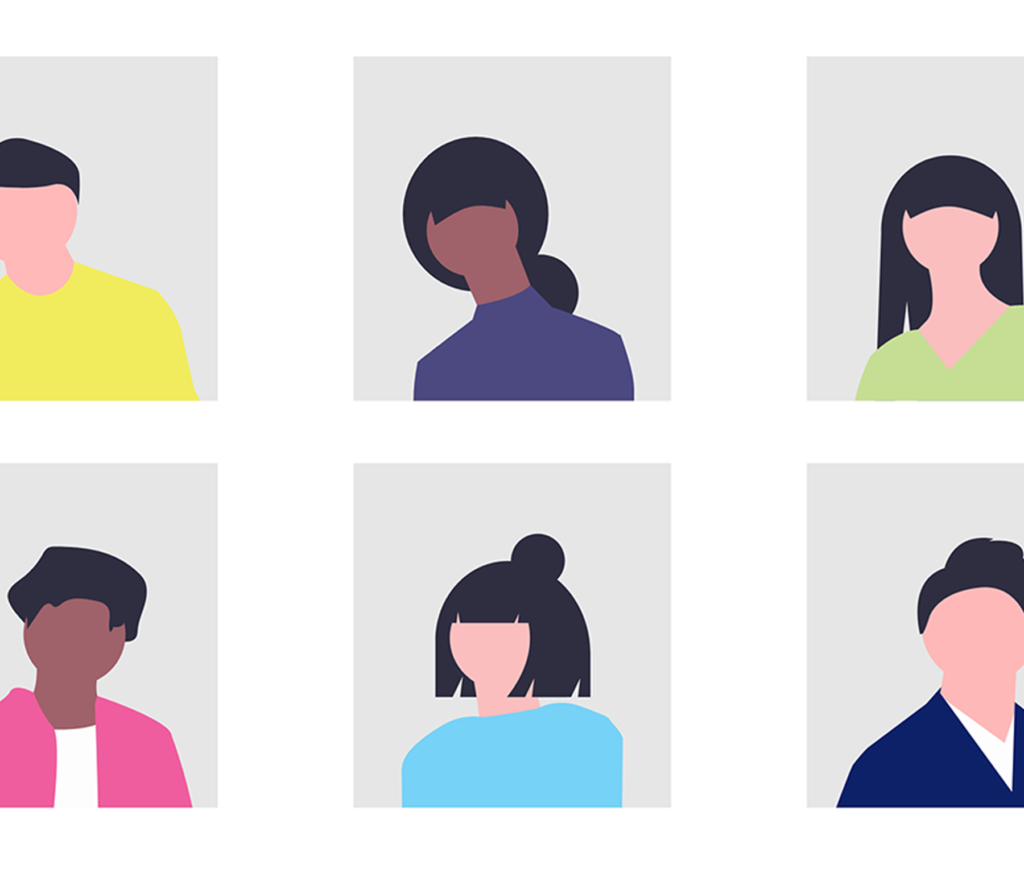 Here are our WoodMor participants, doing more, being more and achieving more. Please follow them, encourage and support them on their journeys. 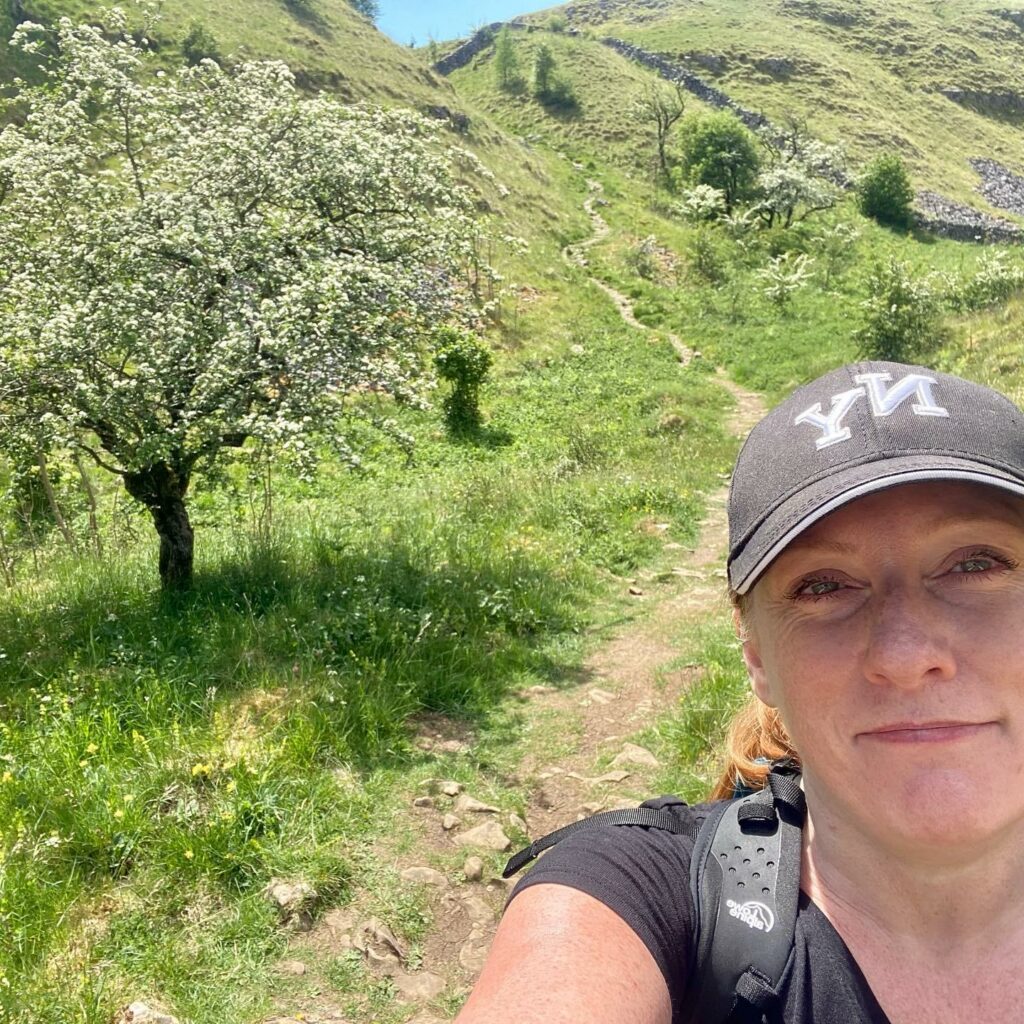 My Name is Gillian Haran, I’m originally from Hartlepool, but now I live in Thornaby. I worked as a Registered Nurse in the NHS for 17 years before Crohn’s Disease and accompanying mental health illness. I have been through 5 major open abdominal surgeries. I have associated problems from Crohn’s disease and a permanent Ileostomy. I was medically retired nearly 8 years ago due to ongoing chronic symptoms that won’t ever be resolved or be cured.

I am joining Matthew Wood on his trek to the Summit of Mount Kilimanjaro January 2022. We will be raising money for the charity BASE which supports people with disabilities to gain employment. The original pitch was to find someone with a disability to join him free of charge. However, I thought it would be an awesome opportunity to raise funds as this is a once in a lifetime opportunity!

I enjoy fitness but have never been an endurance athlete, and this is what I, Matt and BASE want to highlight, with the correct ongoing support people with disabilities can be a good value and diverse addition in the workplace and achieve great things. With that in mind I’m now on the sixth month countdown to prepare with help from Matt and his PT Brian.

My health has by no means been an easy road, with nearly losing my life on my last operation in 2016 and spending 2 weeks on Surgical HDU, I firmly believe surviving them was to lead to something of worthwhile nature, a new purpose I hope. 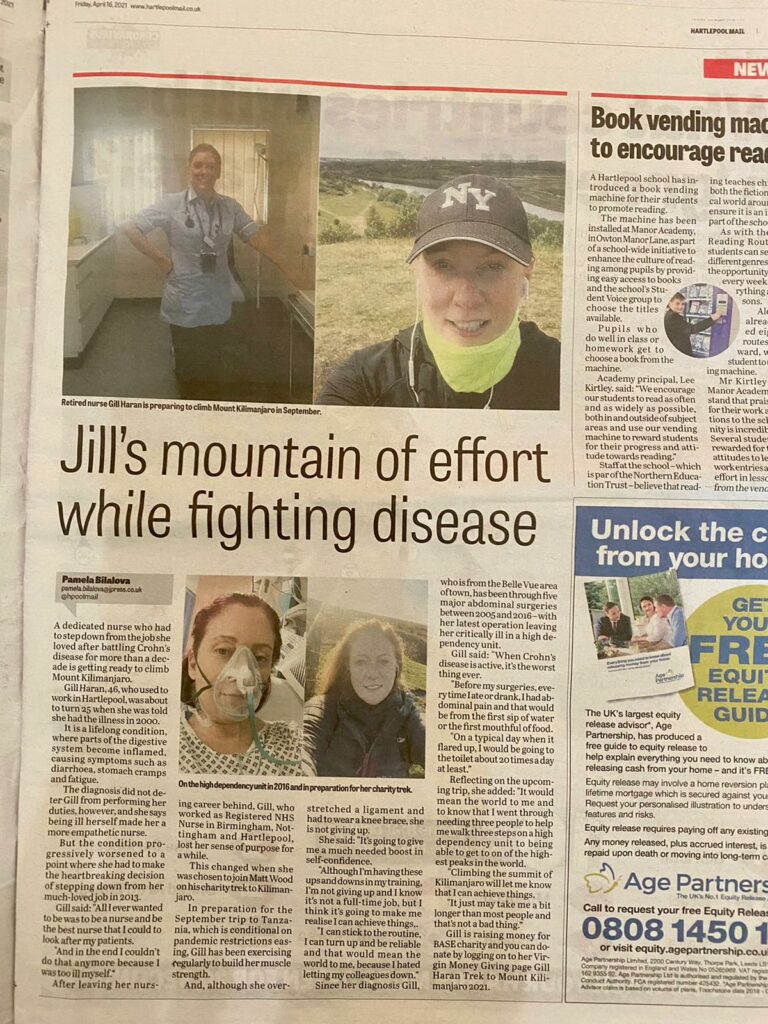 In the summer of 2019, I started going to walking Netball with Hartlepool Allstars. I had been going through a very low mood for months, not leaving my house unless I had an appointment to go to. Initially I felt intimidated, out of my depth, I kept stumbling over my weak legs and falling, but with the encouragement and friendliness of the girls I kept going. I’ve played in two mini tournaments!

In January I’d seen a tweet on Twitter from someone called Matt Wood, asking people with disabilities to donate and be nominated, explaining why they would be a suitable candidate to accompany him on a trek. I convinced my mum to donate and nominate me. I didn’t think I would hear back or anything.

In April/May I got a message from Matt Wood telling me I had been the lucky one! How blooming exciting. We had a fairly brief chat and then I waited until we were ready to start our social media campaign.

I was not forced to start raising money to be able to go, but I thought why not. It will be the most difficult physical test for me. I knew my family and friends would donate what they could and so far, I’ve had to increase my goal three times! I have also gained 286 followers where I raise awareness of my experience with Crohns, my trekking training and my involvement in the Woodmor Foundation C.I.C.

With the support of Matt and the charities, and of course the wonderful Hartlepool Allstars I know I’m in good stead to complete and summit Mount Kilimanjaro in January, travel restrictions allowing.

Unexpectedly and warm-heartedly, due to the progress I have made, Matt has committed himself to starting a charity, the WoodMor Foundation C.I.C. it is in its infancy, however we are growing and have a team of 5 now and want to help more people like me. 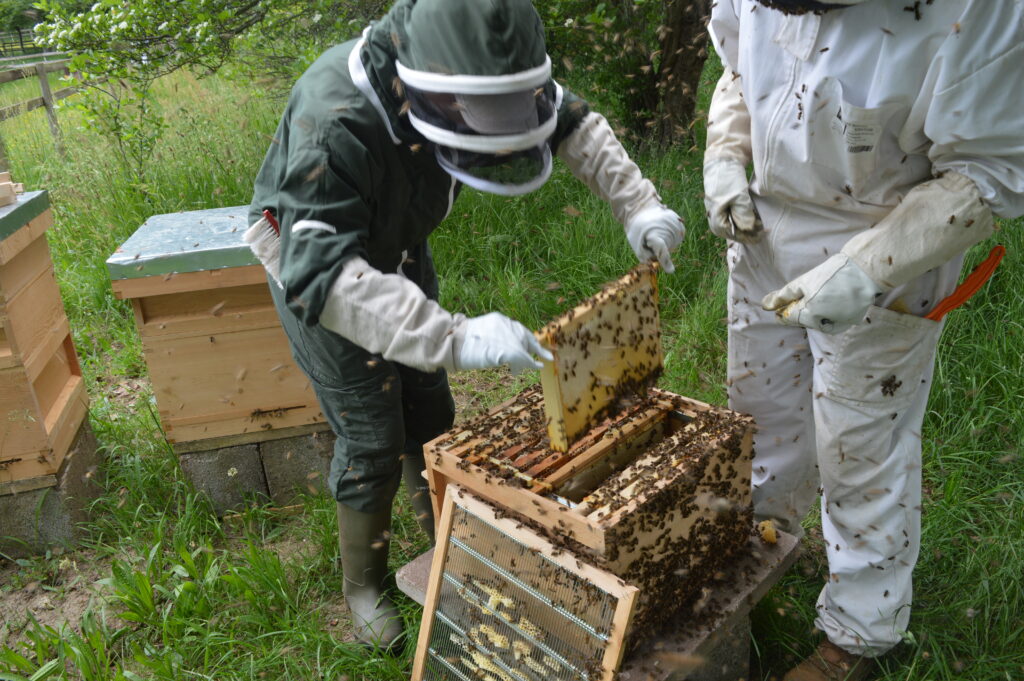 ‘I have been learning about how to care and look after bees. I am learning how to do it slowly and gently, but I still need to learn it. The bees are looking fine and we are enjoying it. Last week I opened the hives up and put in bee frames, I remembered not to clap or get too excited near the bees so I don’t get stung! I have been watching bee videos and have started a bee diary’ 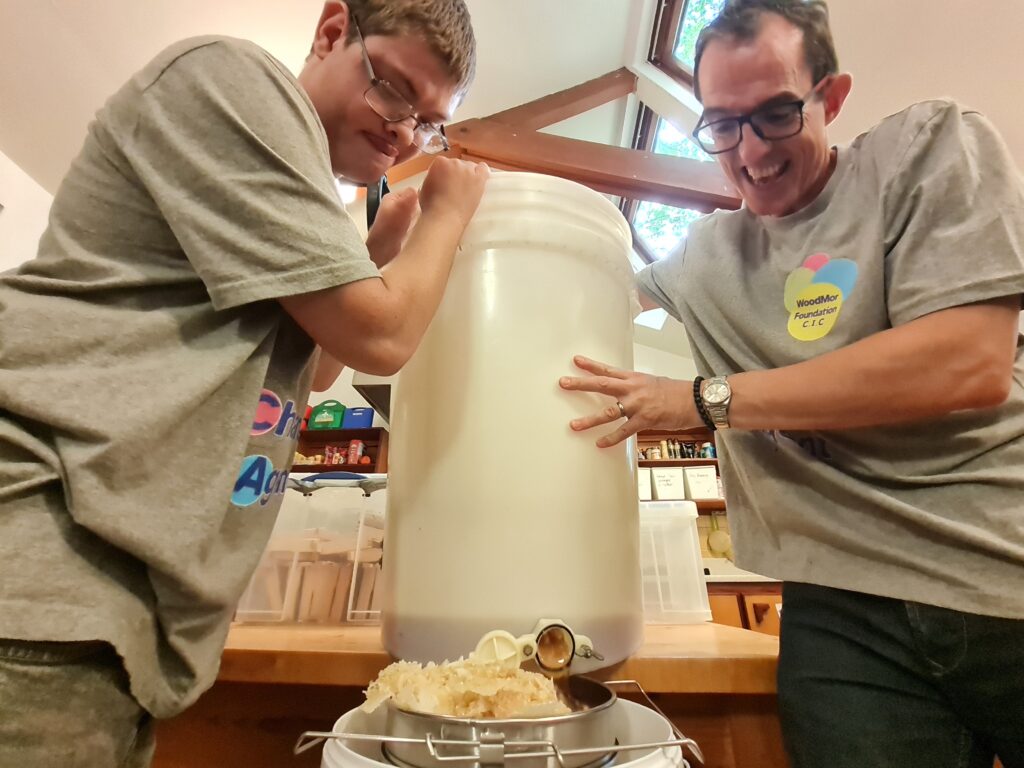 Another great opportunity for our Woodmorers at Camphill is the opportunity for them to sell their honey, raising funds for Camphill and Woodmor. Our Woodmorers will learn how to extract their bees honey, transfer it into their containers, design it, package it and sell it off on their site and online shop.

As the beekeeping challenge starts in May, the harvest will come around quite soon for Byran who is getting his bees on the 20th of May 2021. The honey harvest will take off around late July and early August. Alongside the science of bees and nurturing the bees, Byran will also be doing the business side of Bees.

He has to consider: the label legislation, poster design, price point, margins and purchasing of Jars, lids labels etc which all need to really be considered.

Byran will be supported in this journey, as we will help with our contacts in this trade, our ability to bolster our buying powers and to share the years of experience that Matt has in selling his ‘busy bee honey’ – to make this a successful, great business. 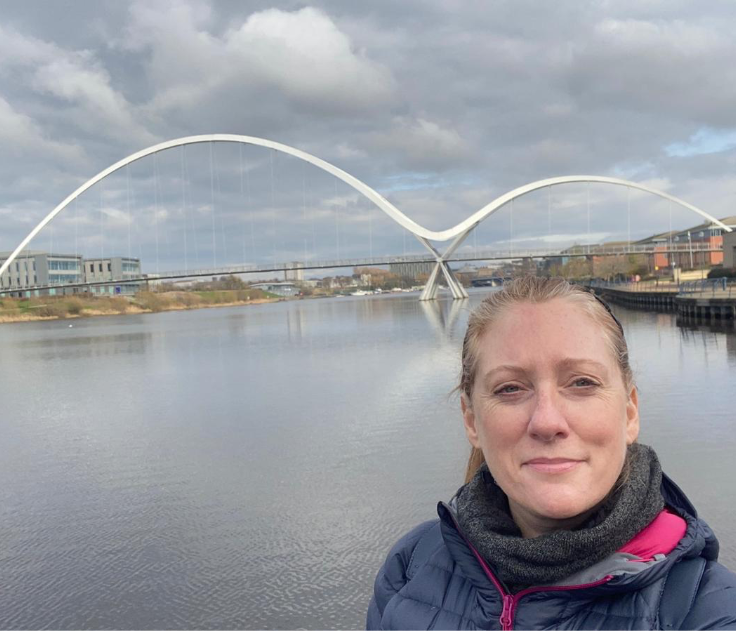 Support Gill on her big adventure

Gill has been training since May 2020 with our personal trainer Brian. She has been following a strict diet and managing her expectations for the trek due to her Crohns diease. So far, she has raised £3000.

Make a donation to our enthuse page 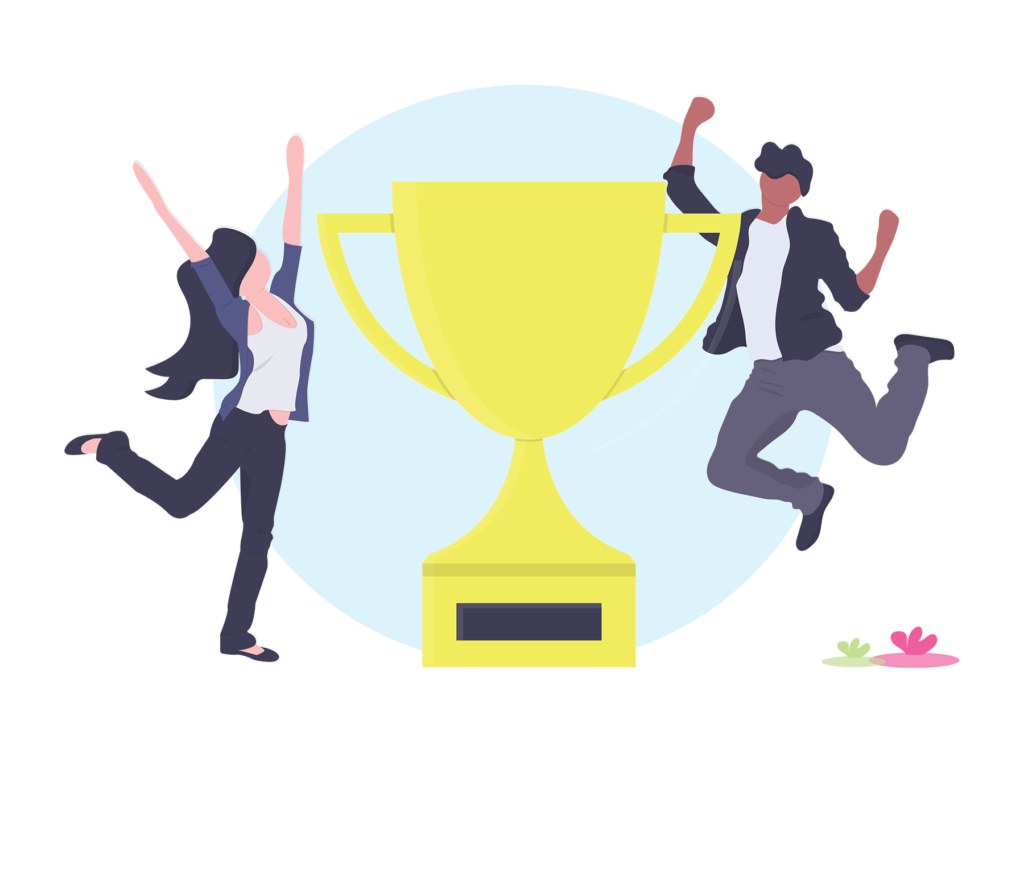 Do more Be more Achieve more

If you are interested in becoming a woodmorer, participating, facilitating, partnering or employing - we would love it if you would get in touch!

Contact usAbout us
We use cookies on our website to give you the most relevant experience by remembering your preferences and repeat visits. By clicking “Accept All”, you consent to the use of ALL the cookies. However, you may visit "Cookie Settings" to provide a controlled consent.
Cookie Settings Accept All
Manage consent

This website uses cookies to improve your experience while you navigate through the website. Out of these, the cookies that are categorized as necessary are stored on your browser as they are essential for the working of basic functionalities of the website. We also use third-party cookies that help us analyze and understand how you use this website. These cookies will be stored in your browser only with your consent. You also have the option to opt-out of these cookies. But opting out of some of these cookies may affect your browsing experience.
Necessary Always Enabled

Performance cookies are used to understand and analyze the key performance indexes of the website which helps in delivering a better user experience for the visitors.

Analytical cookies are used to understand how visitors interact with the website. These cookies help provide information on metrics the number of visitors, bounce rate, traffic source, etc.

Advertisement cookies are used to provide visitors with relevant ads and marketing campaigns. These cookies track visitors across websites and collect information to provide customized ads.

Other uncategorized cookies are those that are being analyzed and have not been classified into a category as yet.

Save & Accept
Powered by